Blennerhassett Mansion stands on Blennerhassett Island in the Ohio River, just outside of Parkersburg, WV. About half of the island is a West Virginia state park, named for a famous (or possibly infamous) former resident.

Harmon Blennerhassett (1764-1831), an English aristocrat descended from royalty, is described as a "political adventurer." In 1793, Blennerhassett joined a secret society committed to overthrowing British rule in Ireland. The movement failed.

Blennerhassett and his wife Margaret  (who was also his niece) came to America in 1796. By 1805, the Blennerhassett's got mixed up with Aaron Burr. It's unclear whether Burr and Blennerhassett were planning wrest Texas from Spanish control or separate the west from the United States. Either way, it was political intrigue.

For a more a deeper dive into Blennerhassett, check out this account. 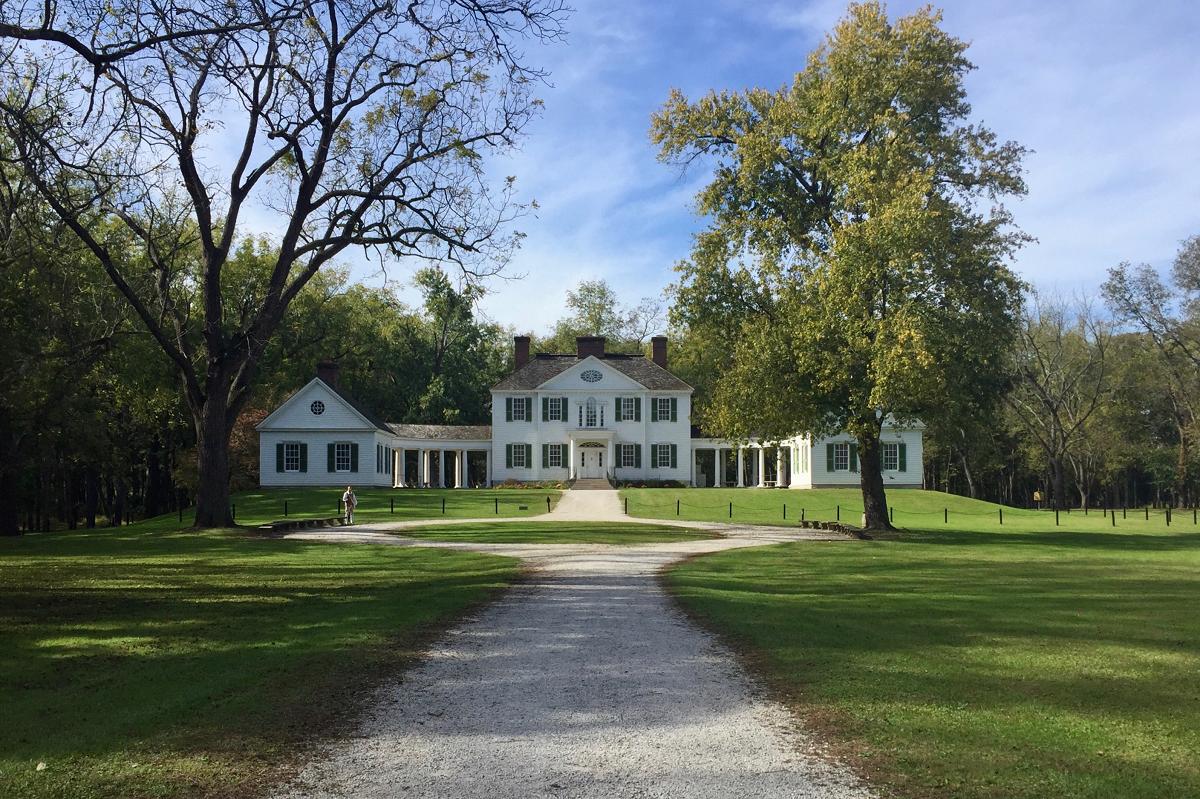 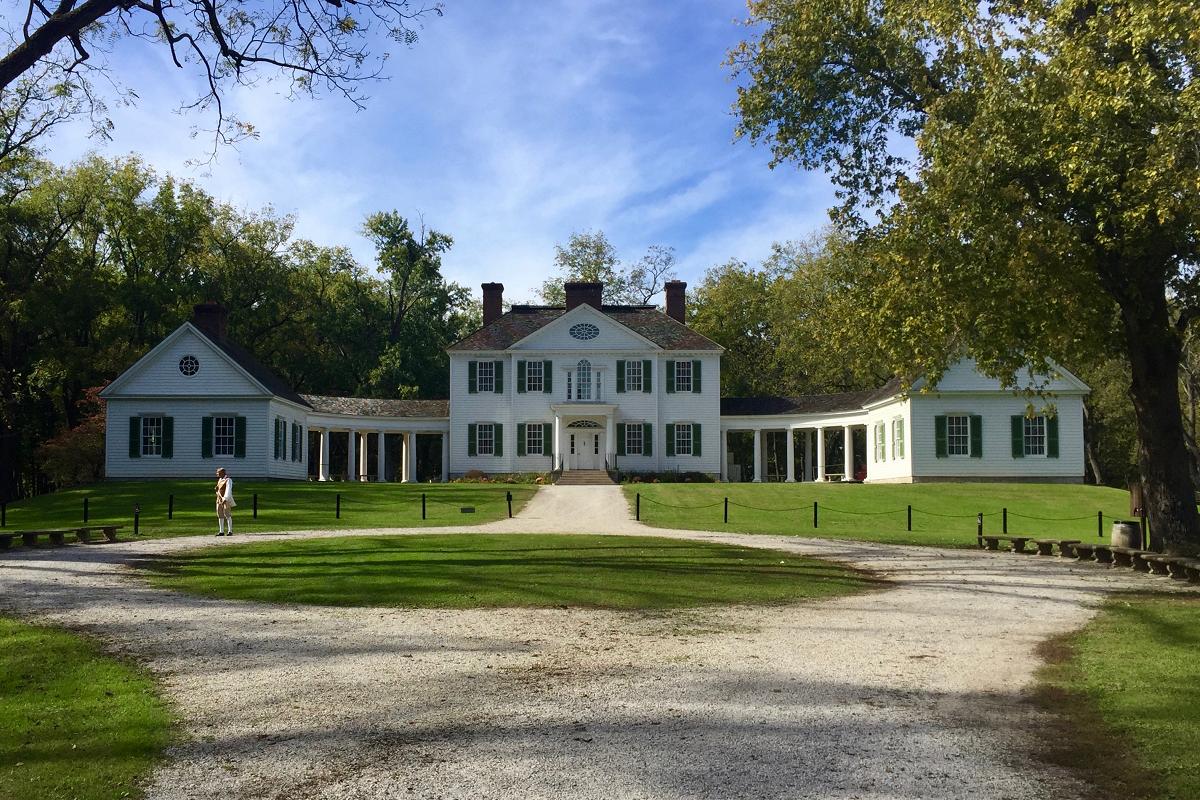 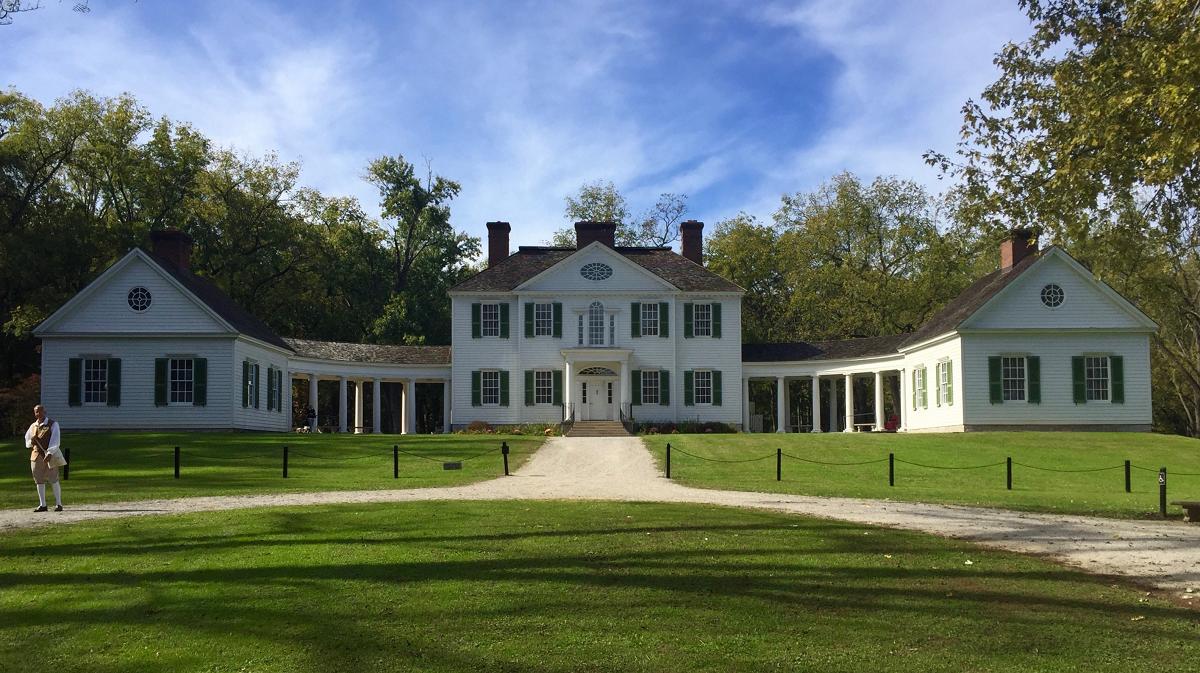 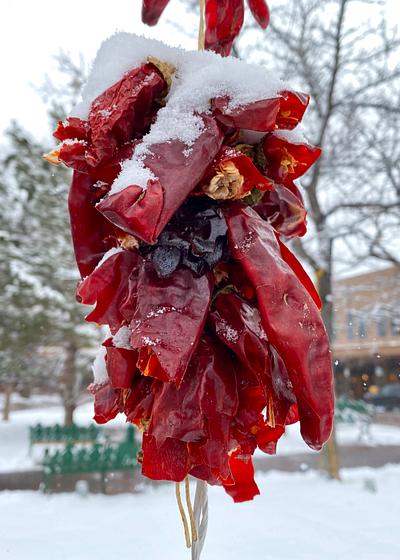 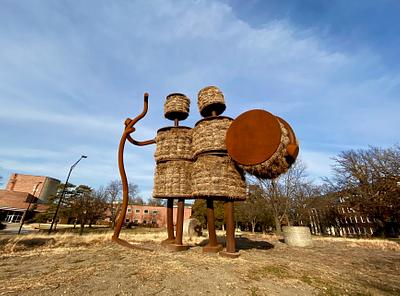 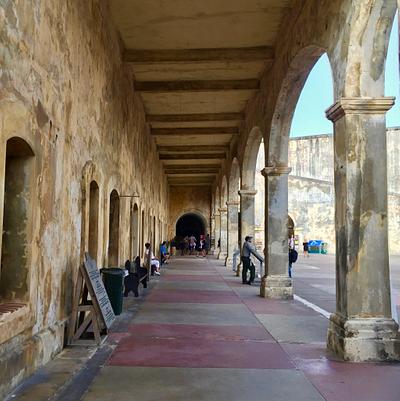