It was called the Eighth Wonder of the World.

Kinzua Creek threads through Kinzua Gorge in upper northwest Pennsylvania. In the mid-19th century the gorge cut off burgeoning eastern markets from Keystone State coal and lumber. The solution? Build the world's largest and tallest railroad bridge in the middle of nowhere.

Rising more than 300 feet above the gorge and stretching more than 2,000 feet across it, the Kinzua Viaduct was completed in 1882. Eye witnesses called it astounding, comparable to the Eiffel Tower.

Natural resources were freighted across the Viaduct for more than 70 years. Next the railway carried passengers trains. Finally it transported tourists after the Viaduct became the centerpiece of Kinzua Bridge State Park.

If the train ride across the gorge was breathtaking, what happened in July 2003 as breath stopping: In two minutes a tornado ripped through the gorge,  demolished the 120 year-old symbol of human ingenuity. Today a surviving bridge section serves is an observation deck. Far below twisted steel is scattered across the gorge.

The Kinzua Viaduct has become both a memorial and reminder. 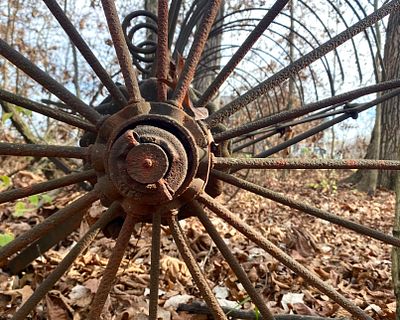 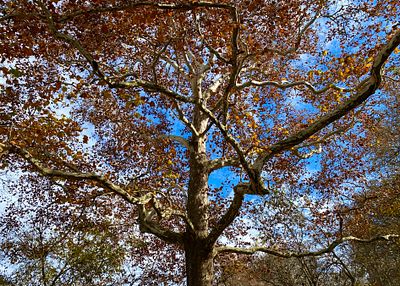 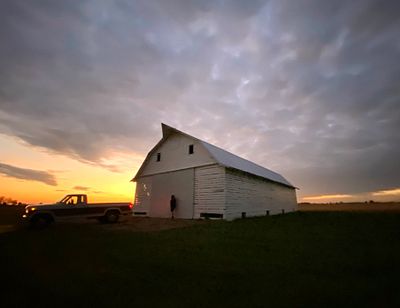 Final Chore of the Day